Keep in touch with AAU 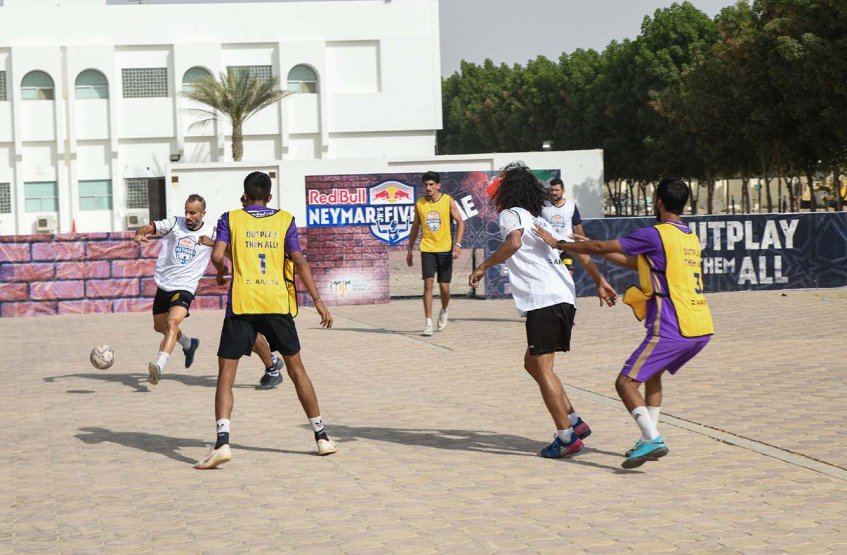 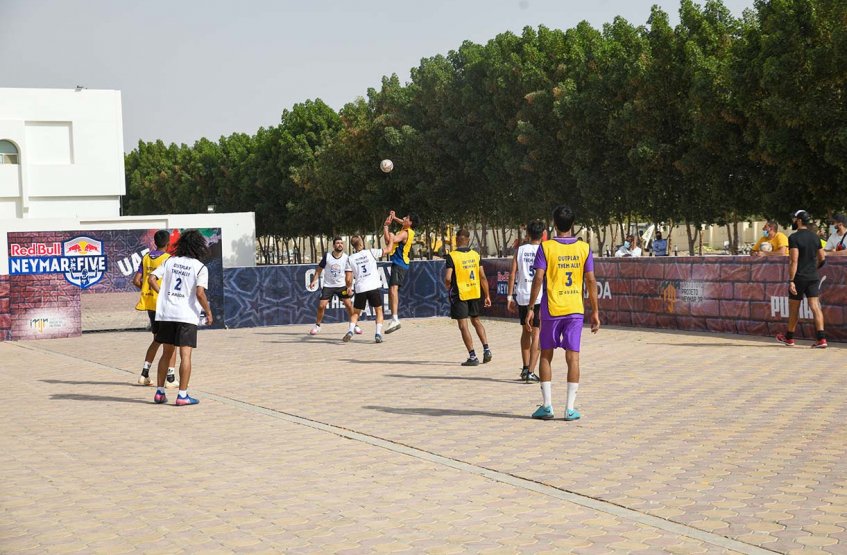 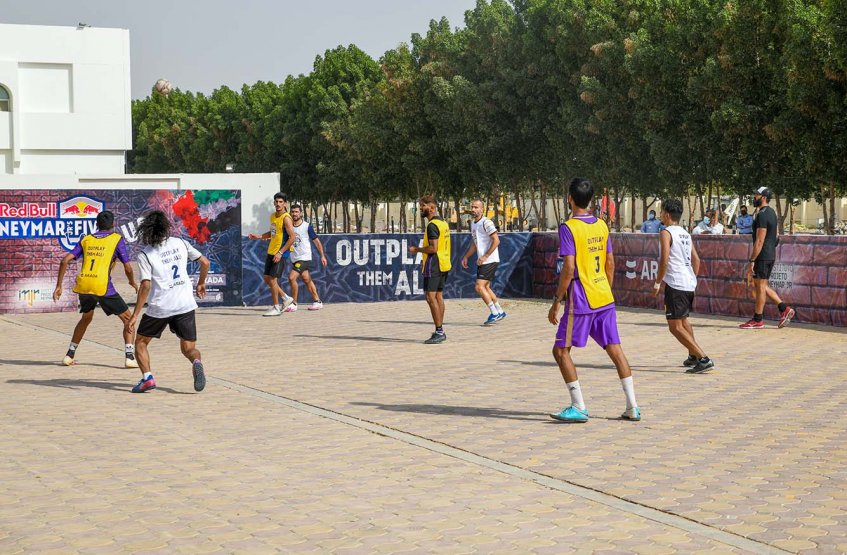 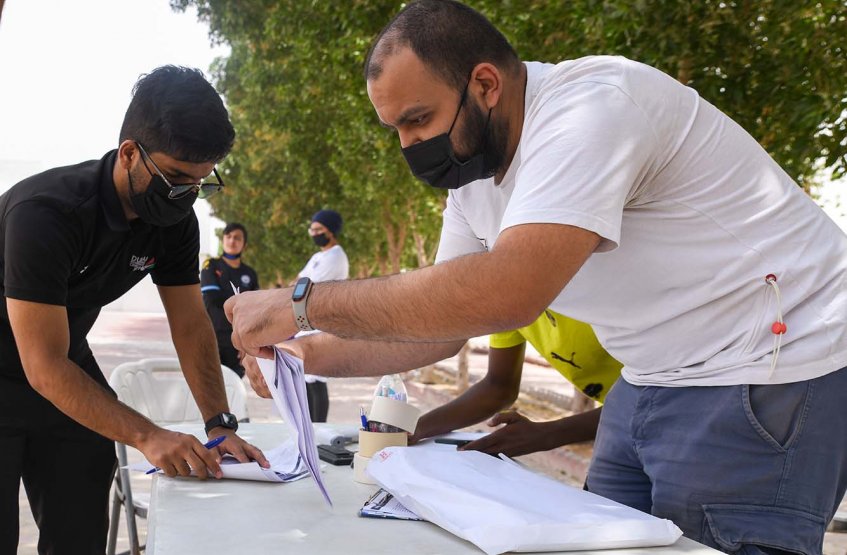 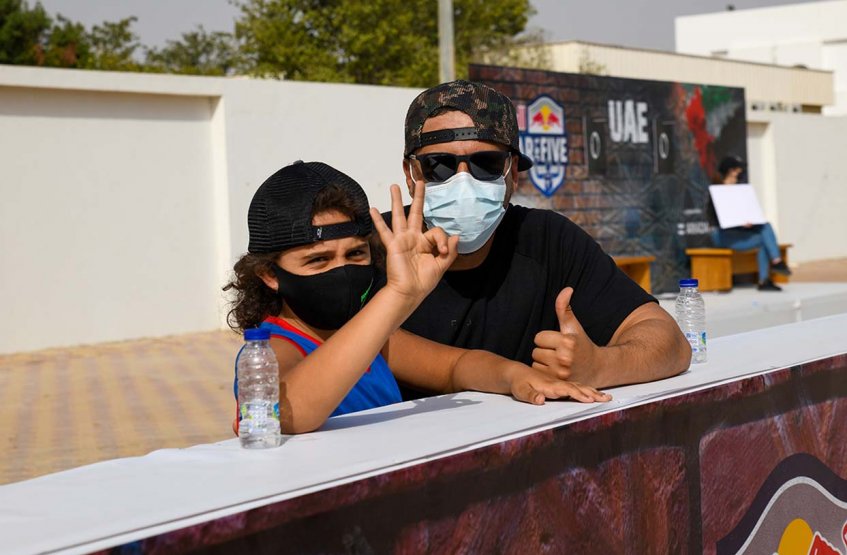 The idea of the championship was different, unlike the regular football matches, as two teams with five players each play without a goalkeeper for not exceeding 10 minutes. And, every time one of the two teams scores a goal, the other team loses a player. The match ends when one of the two teams loses all of its players.

The tournament aims to discover the most prominent football talents in the country, at the end of the tournament, the winning team gets the opportunity to face Neymar Jr. and play with him.

Treadmill Championship to raise the level of fitness